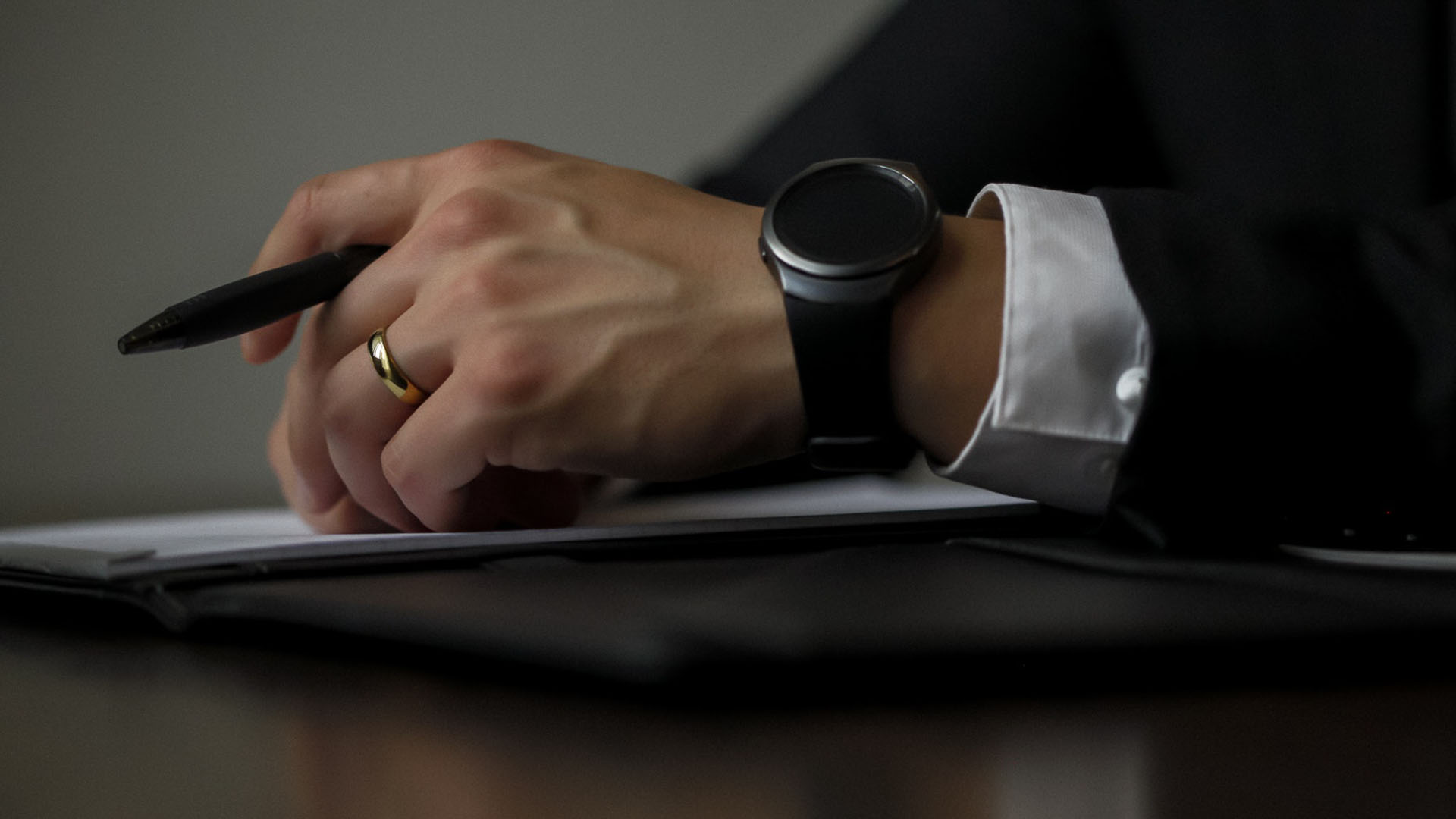 By now most professionals involved in managing a client’s wealth, estate or taxes are aware that the Setting Every Community Up for Retirement Enhancement (SECURE) Act is now the law of the land. This landmark legislation became effective on January 1, 2020, and contains 29 provisions – most of them taxpayer friendly – that are designed to help the average American save for and during retirement.

What created the biggest stir are changes to inherited individual retirement accounts (often referred to as “stretch IRAs”). The new law requires non-spousal beneficiaries to withdraw the full amount held in an inherited IRA within 10 calendar years after the IRA owner’s death – which means higher distributions, which could result in beneficiaries paying significantly higher taxes.

Under the old rules, non-spousal beneficiaries could withdraw required minimum distributions (RMDs) over their life expectancy. For younger beneficiaries, it was an exceptionally appealing provision because it allowed the funds to grow for decades.

It’s important to remember that we have been down this road before. The new stretch IRA regulation is similar to a previous rule that required beneficiaries of an inherited IRA to have withdrawn the entire amount held in the account within five years – if the IRA owner had not yet begun RMDs before death.

For most people, IRAs and similar accounts are often the largest asset (other than a home) when they reach retirement. Retirees want to maximize distributions and minimize taxes, but they also want to pass along their wealth to future generations. Unfortunately, research by Jay Zagorsky, an economist and research scientist at Ohio State University, found that most inherited funds are not saved – half of the money is either lost through bad investments or spent.

Here are six things about the new rules you need to consider when assessing an estate plan that involves IRAs:

We recommend that financial advisors, tax specialists meet with their clients soon to review  estate planning and retirement goals in light of the SECURE Act. As always, such a review should also consider certain the impact of recent or upcoming life events – such as marriage, divorce, the birth of a grandchild or the sale of a business. Meeting sooner rather than later allows an examination of estate plans and beneficiary designations to make sure client wishes will be carried out as originally intended.

Derek Church is president and chief operating officer of Pendleton Square Trust Company, a provider of trust advisor services in Nashville, TN. Nothing in this article should be construed as providing legal or tax advice regarding your specific situation.