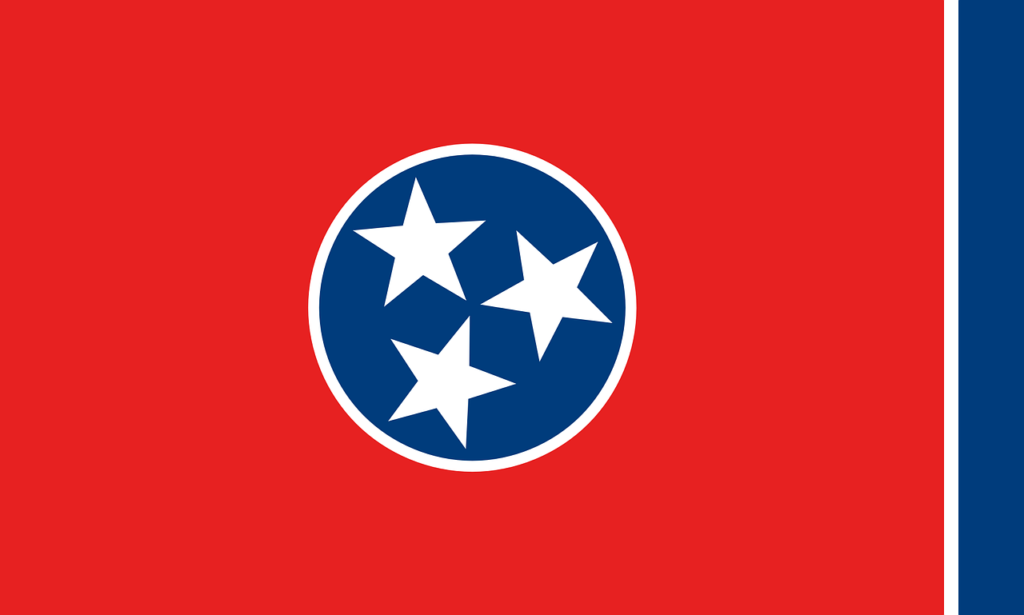 Tennessee is a leader in progressive trust legislation and one of the top states to establish and maintain a trust.

DYNASTY TRUSTS: Tennessee trusts can be protected from creditors, predators and taxes for 360 years. Tennessee’s climate for Dynasty Trusts is ranked 3rd best in the U.S.*

COMMUNITY PROPERTY TRUSTS: Tennessee is one of three states that allow non-residents to convert their assets from separate property to community property. This results in a full basis step-up at the first death.

NO STATE INCOME TAX ON NON-RESIDENTS: Tennessee does not impose state income tax on trusts with non-resident beneficiaries.

TENANCY BY ENTIRETIES TRUSTS: Residents and non­residents of Tennessee can create tenancies by entireties trusts in order to retain credit protection during their joint lifetimes and enhance creditor protection for the surviving spouse following the first death.

SPENDTHRIFT TRUSTS: Tennessee spendthrift trust statutes were strengthened in 2013 to make it even less likely that a creditor would be able to access a beneficiary’s trust interest. Tennessee does not recognize the various types of “exception creditors” that are recognized in many other states.

DIRECTED TRUSTS:  Tennessee’s directed trust statute was overhauled in 2013 so directed trustees are protected for the decisions made by investment advisors, special trustees, trust protectors, etc. This allows the settlor to pick the best person or entity to administer each aspect of the trust.

SETTLOR’S FREEDOM: Tennessee’s trust code permits a settlor to design a trust instrument as he or she sees fit and protects the future enforcement of the settlor’s intent. As one of the many examples, Tennessee allows so-called “silent trusts.”

RESPONSIVE LEGISLATURE: The Tennessee legislature has passed legislation to improve its trust laws eight separate times since 2001 and the executive branch of our government is proactively seeking opportunities to further improve our laws to attract more trust business to Tennessee.