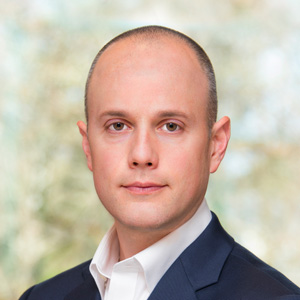 Derek is President & Chief Operating Officer of Pendleton Square, as well as a member of its Board of Directors. He is responsible for overseeing corporate administration, trust operations and the Company’s legal and compliance areas. Derek began his career in trust and banking as an attorney with the Tennessee Department of Financial Institutions in 2007. After several years working on trust and banking legal matters, he was promoted to Trust Program Administrator and assigned responsibility for overseeing Tennessee state trust regulation. Derek subsequently joined Synovus Trust Company, N.A., a large regional trust institution, as Senior Compliance Officer. At Synovus, Derek worked closely with the Personal Trust, Retirement Plan and other business line groups to ensure compliance with federal banking and securities laws, and with state trust laws across the Southeast. He joined Pendleton Square as Chief Fiduciary Officer in 2015 and was promoted to his current roles in early 2019.

Derek is currently licensed to practice law in Tennessee. He is a member of the Estate Planning Council of Middle Tennessee, the Nashville Bar Association and the Private Directors Association.  He is also an active member of the Tennessee Bankers Association (TBA) Trust Committee  and previously served as the Committee Chair and as a Director on the TBA’s Board. In addition to his role with Pendleton Square, he is a JAG officer in the Tennessee National Guard with multiple overseas deployments, currently serving in the rank of Lieutenant Colonel. Derek resides in Brentwood, Tennessee with his wife and two sons.