Why Families with Trusts Should Care About the Kaestner Trust Case 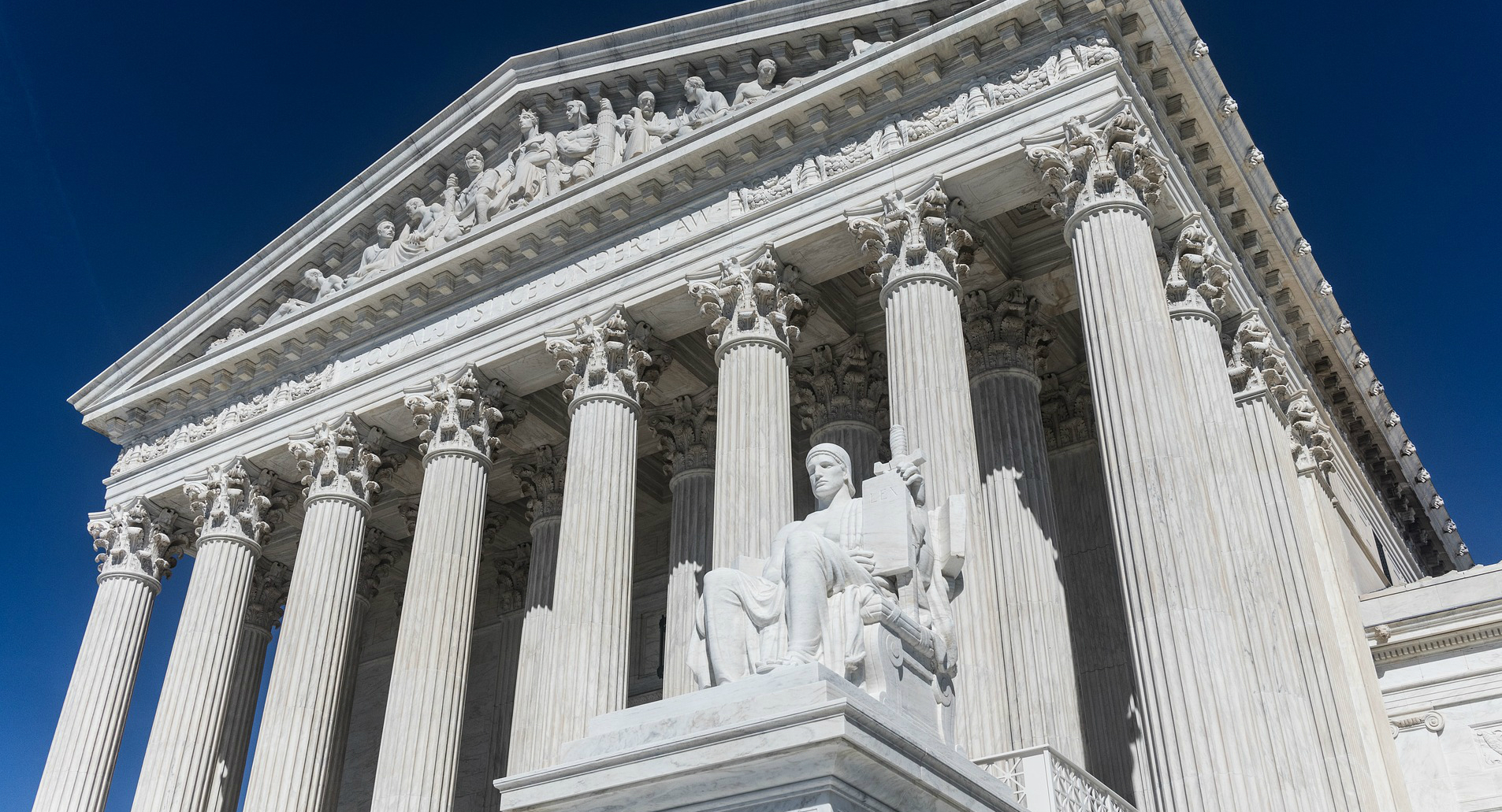 It’s being called the most significant trust taxation case in decades. In North Carolina Department of Revenue v. The Kimberley Rice Kaestner 1992 Family Trust, the U.S. Supreme Court will rule on whether State “A” can tax a trust established in State “B” when State “A’s” only relation to the trust is that a beneficiary resides there.

Put simply, the court will decide: In which state(s) is a trust subject to taxation?

The outcome could have far-reaching national implications for existing trusts and for anyone considering setting up a new trust. These ramifications could be particularly important for states with progressive trust laws, like Tennessee.

How the Kaestner case began

In 1992, a wealthy businessman, Joseph Lee Rice III, established a family trust in the state of New York, with a lawyer as his trustee. When the trust was created, none of its beneficiaries were residents of North Carolina, but by 2005, a key beneficiary, Kimberley Rice Kaestner, had begun living there. The trust then filed state tax returns in North Carolina from 2005 to 2008, because even though the trust was based in New York, North Carolina taxes out-of-state trusts that have North Carolina-based beneficiaries. In 2009, however, the trust filed a refund claim for previously paid taxes, arguing that under the Due Process Clause of the U.S. Constitution, it didn’t “purposefully direct its activities” in North Carolina and so shouldn’t have been subject to taxation.

After the North Carolina Department of Revenue denied the Kaestner trust’s refund claim, the case ultimately reached the state Supreme Court, which ruled that North Carolina’s taxation of the trust income was indeed unlawful. In January 2019, the U.S Supreme Court agreed to review the case.

The U.S. Supreme Court heard oral arguments on April 16 and is expected to rule in the next few months on whether it was unconstitutional for North Carolina to tax the New York-based Kaestner trust.

Pendleton Square is hopeful the North Carolina decision will be upheld because we strongly support the view that states should be prohibited from taxing out-of-state trusts based solely on a beneficiary’s residence in that state.

In fact, Pendleton Square has proactively joined with other members of the trust community and the Tennessee Bankers Association to put forward that very argument to the U.S. Supreme Court. As vice chair of the Tennessee Bankers Association’s Trust Committee, I’ve worked with other state banker and trust associations to prepare and submit an amicus brief with the court in the Kaestner case. An amicus brief is a legal document filed in court cases by non-litigants with a strong interest in the subject matter.

If the U.S. Supreme Court rules in favor of the Kaestner trust, it will be a vindication of states’ rights and good news for the entire trust community.

Endorsing the principle that a trust should be taxed only in the state in which it was established will potentially mean:

Some states have more progressive trust laws than others, and if the Kaestner case is upheld, residents of states like North Carolina and Georgia, which tax out-of-state trusts, should consider locating their trust in a low-tax jurisdiction such as Tennessee. Tennessee, in fact, is routinely cited as one of the country’s most favorable jurisdictions for creating and maintaining a trust – at Pendleton Square, we call it “The Tennessee Advantage”.

Currently, there are about a dozen states that tax out-of-state trusts for reasons including a resident beneficiary, and if the Kaestner decision doesn’t go the way we hope, other jurisdictions may consider introducing similar laws.

If you have any questions about how this landmark case might impact your trust, please contact us to speak with one of our trust officers.

UPDATE: On June 21, 2019, the U.S. Supreme Court upheld the North Carolina Supreme Court’s decision that it was unconstitutional for the North Carolina Department of Revenue to tax the Kimberley Rice Kaestner 1992 Family Trust. Pendleton Square welcomes this decision, which enhances the attractiveness of Tennessee as a jurisdiction to establish your trust.

About the author: Derek Church is president and chief operating officer of Pendleton Square Trust Company, a provider of trust advisor services in Nashville, TN. Nothing in this article should be construed as providing legal or tax advice regarding your specific situation.